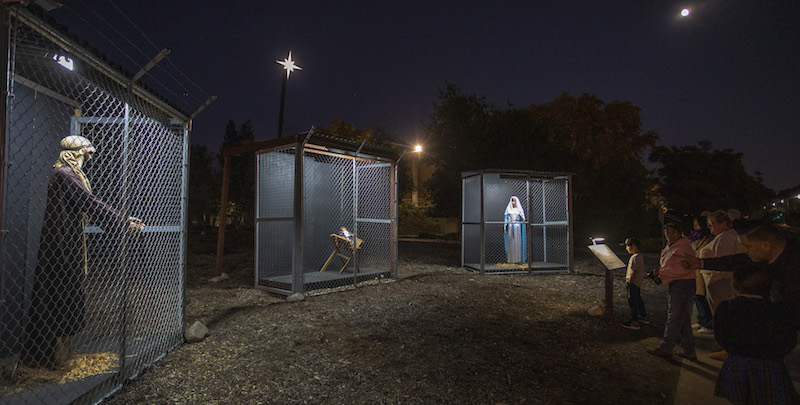 In every system of morality, which I have hitherto met with, I have always remark’d, that the author proceeds for some time in the ordinary ways of reasoning, and establishes the being of a God, or makes observations concerning human affairs; when all of a sudden I am surpriz’d to find, that instead of the usual copulations of propositions, is, and is not, I meet with no proposition that is not connected with an ought, or an ought not. This change is imperceptible; but is however, of the last consequence. For as this ought, or ought not, expresses some new relation or affirmation, ‘tis necessary that it shou’d be observ’d and explain’d; and at the same time that a reason should be given; for what seems altogether inconceivable, how this new relation can be a deduction from others, which are entirely different from it». David Hume, Treatise, III.i.

Anyone with some experience in reading theses in moral theology will probably have had a reaction similar to that described by David Hume (1711-1776) in this famous paragraph.  In fact, words such as “ought”, “should” and “must” are often introduced without further explanation. Thus far, it is hard to disagree with Hume.  Where one can and must (!) disagree with him is that this linguistic fact (the use of  “is” and “ought” in a single text) is necessarily a deduction.  Rather than discuss this point in the abstract let us attempt to apply in to the current, heated discussion on migration. This reflection has been stimulated by the response of Fr Modestus A. Onuoha, whom I thank for his interest, to a previous post on migration (How does the Bible help us to think about migration? 17 May 2019).

Discussion on migration (in newspapers, the social media, articles, books etc.) involves the stating of an enormous number of what we usually call “facts”.  The fact that the level of poverty in an African country is currently at x, the fact that y thousand “economic” migrants left Mexico for the USA in 2019, the fact that z migrants drowned yesterday evening at 9.15…

These facts are stated, reported and analysed by competent (or less competent) people working in fields such as economics, sociology, political science, law and history. With the possible exception of law, these discussions of migration do not normally offer moral evaluations of the facts concerned, in accord with the standard methods of the given discipline. This, as such, is a perfectly acceptable professional practice.

It is one thing, however, to report and discuss facts without moral comment or evaluation and quite another to assume that these facts are morally neutral. The fact of allowing children to drown at sea when one has the possibility of saving them, for instance, is not a morally neutral fact. The point is that the moral evil involved in this fact is not something that is deduced from the fact, as Hume seems to hold. The evil of the act is inherent in the act and is discerned in a certain perspective which we know as ethics or morality. The onerous task of ethics and moral theology is to explain how this is possible. A first step in such an explanation is to deny the claim that no such judgment is possible or legitimate.