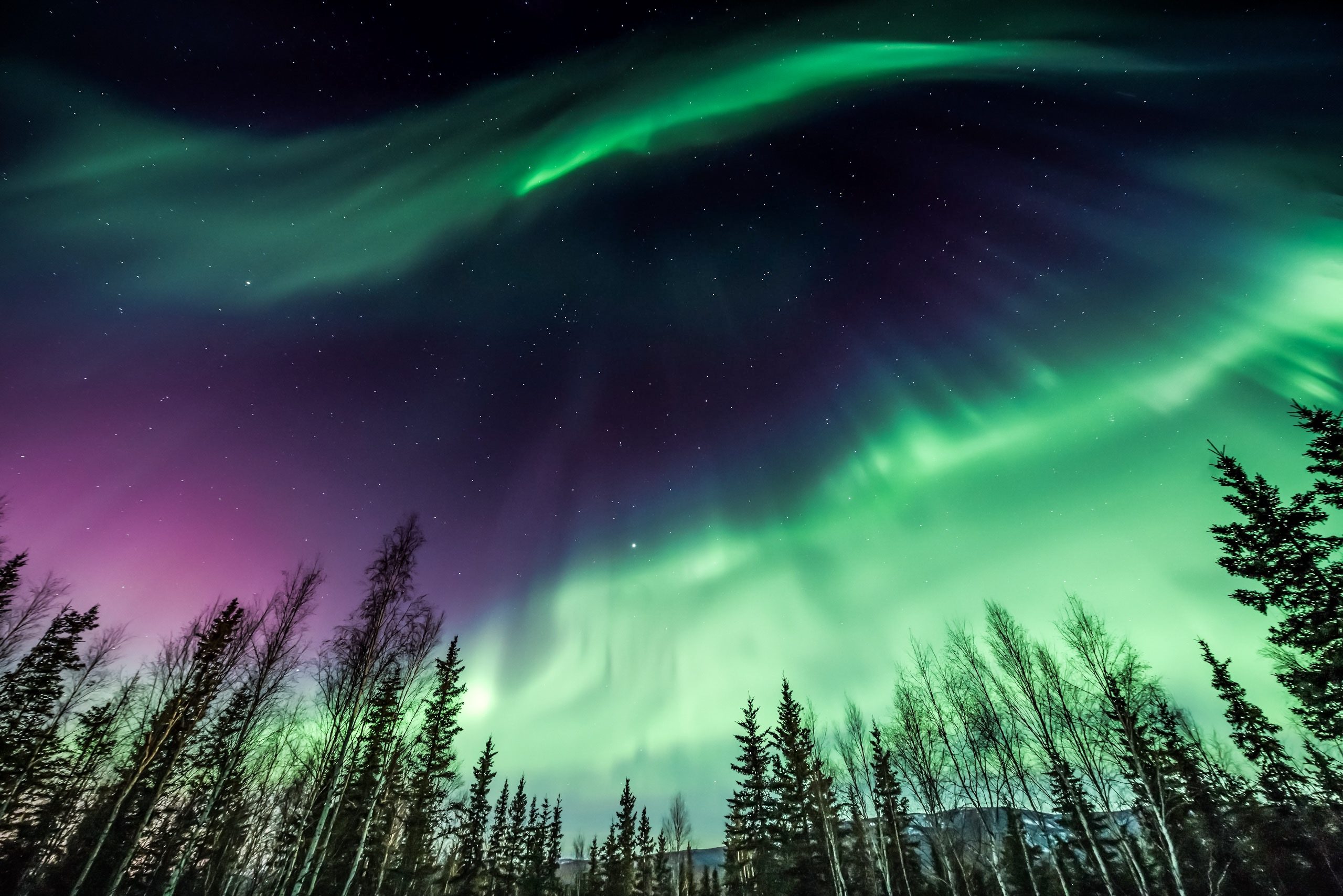 In the mouth or under the pen of Jacques Lacan the simple question “cosa vuoi?” becomes a bomb. The bomb is intended, as so often in his case, to explode our illusions about ourselves. In what follows I wish to share with the reader a few, almost arbitrary, reflections on this simple but potent weapon.

A first line of reflection concerns the use of the Italian language. Lacan was very theatrical, indeed histrionic, in his therapeutic and didactical styles. Switching for two words out of French into Italian, whether written or spoken, certainly would have had a certain dramatic effect. Pronounced with the strong intonation of a question in Italian and accompanied by an insistent hand gesture, this question immediately puts the interlocutor under psychological pressure on various fronts. The two most obvious of these concern the two words of which the question is composed.

“Cosa”, or better still “Cosa?”, in the context of Lacan’s thought, is an extremely loaded term, loaded like a gun. The word succinctly poses questions and insinuates judgements. The first question is: “Do you know what you want?” or “Do you really think what you want is a cosa?” A key element in Lacan’s thought on desire is that it is never ultimately for the object desired, for the “cosa”. Even if it is possible to have that object the desire will remain in the form of lack and turn to another object, ad infinitum. The insinuation is clear: we do not know what we want and we will never have it, because our desire is not for a “cosa”. The damage to the psyche of the would-be autonomous subject is devastating: every time I desire something I must try to remember that my desire is far, far deeper than my desire for what I want.

“Vuoi” is also a charged word. In Italian this little word involves the infinitive “volere” and an ending of the 2nd person singular “-uoi”. Following Freud, one of the ambitions of Lacan’s life was to subvert the common conception of the autonomous individual subject. The problem is not just that you do not know what you want but you do not even know who you are.

“Que faire?”, we may ask, imitating Lacan’s style. It might seem from the above that his message is one of nihilism and despair. While elements of these are undeniably present in his thought it would be unfair and inaccurate to reduce his position to these. He did, in his maverick style, work with patients, write and give seminars and lectures for decades. What would be his answer to our question? Putting it in very simple terms, which he would certainly not do, it might go something like this: “Your desire is your relation to your being, your human form of being, or even your desire is you. Take your desire seriously but have the honesty and the courage to face it as it is in all its radical impossibility. Do not confuse it with your needs, which you may well satisfy. To be human is traumatic, it is to be agonizingly limited at every turn (due to language). Psychological health does not mean becoming a self-sufficient subject but becoming a painful openness to the other and to the Other”.

I will leave it to the kind reader to muse on the implications of all this for moral theology which I intend to take up in a future post.