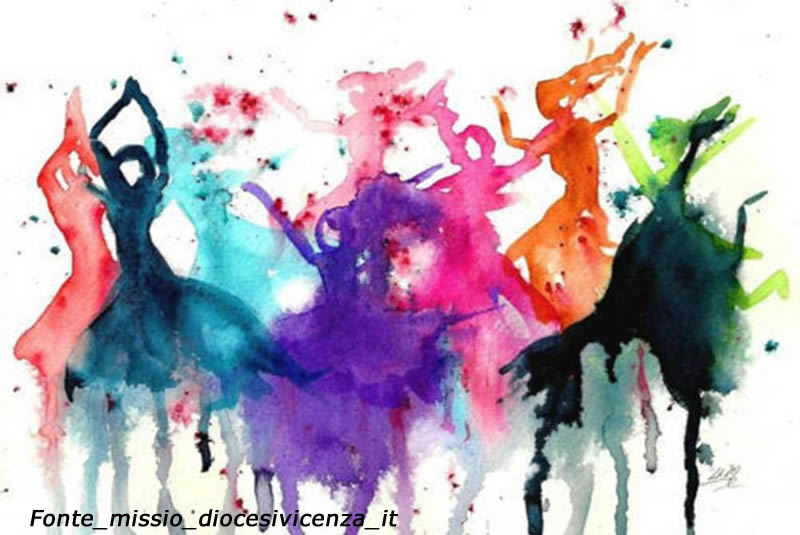 The concept of fraternity is complex and can be used at various levels (interpersonal, ecclesial, universal, cosmic) and with different meanings[1]. This term, with its variations (brotherhood, sisterhood, fraternity), was commonly used in the Middle Ages to refer to religious groups that were devoted to pious and charitable activities. Some associations of craftsmen and other professionals were also called “confraternities”. Today it is still used to refer, for example, to student associations and other religious or masonic groups. In the Catholic church it is usually applied to an entire religious Order[2] and to each of its provinces or local communities….(Continua a leggere) 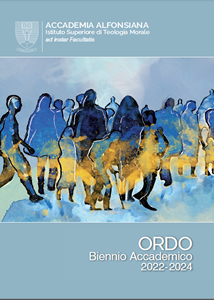