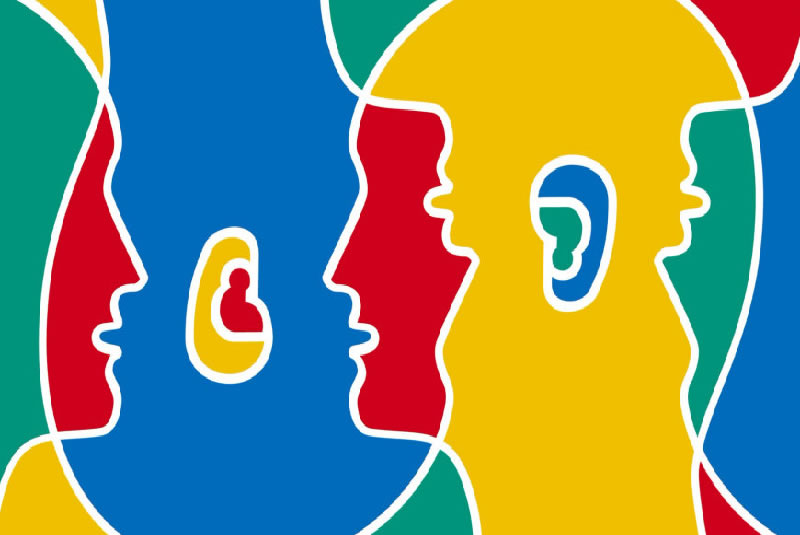 It is well known that for a good part of the 20th century language was a key theme in what is often called “analytical philosophy”, as perhaps best symbolized in the figure of Ludwig Wittgenstein. Less well known is the fact that language is often a key theme in what is known as “continental philosophy”, particularly in existentialism and phenomenology. This division has by now been somewhat overcome: a contemporary philosopher such as Claude Romano is extremely attentive to both these traditions (see particularly, Au cœur de la raison, la phénoménologie)…. (Continua a leggere) 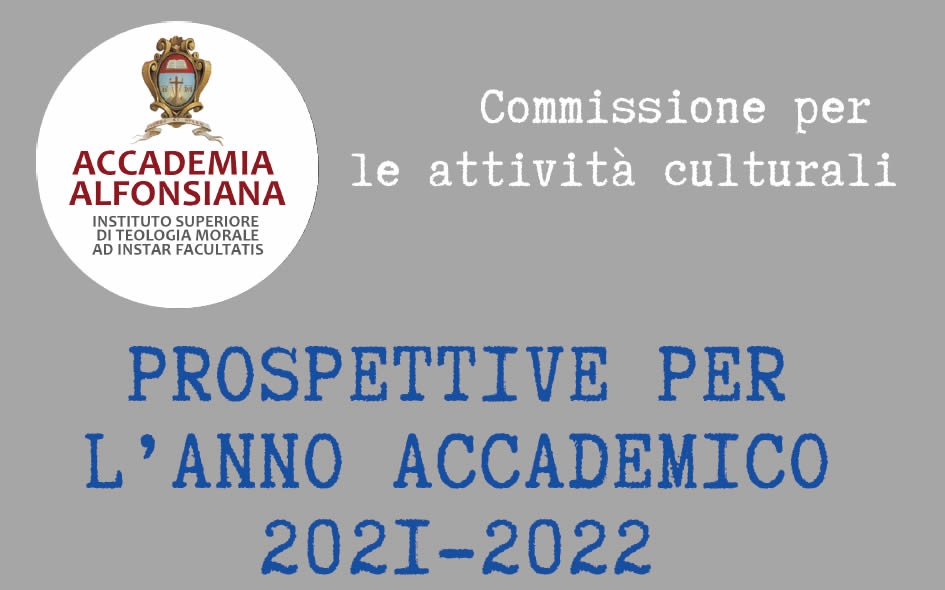 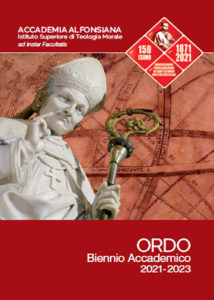