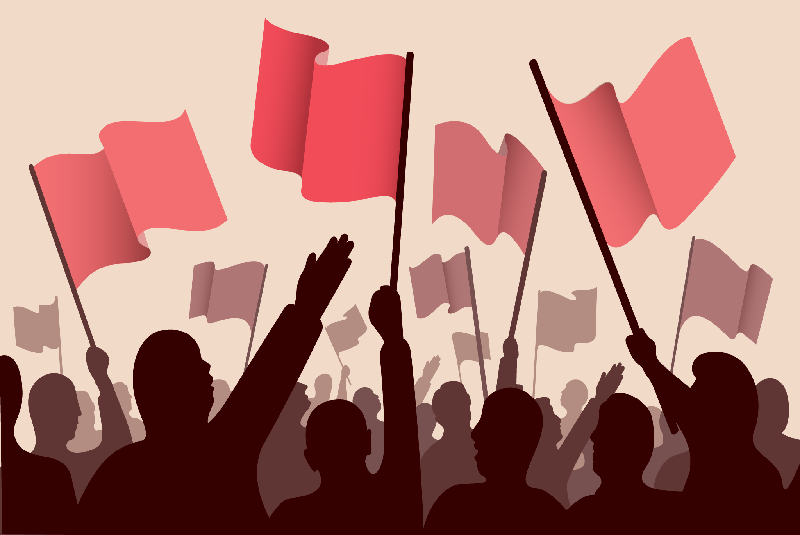 Having considered the nature and manner of operation of populism in former posts (link1 – link2) we may now attempt to evaluate it morally.  There is very little to be found on populism in Catholic Social Teaching (CST) because it has only recently become such a manifest political problem (Fratelli tutti, n. 15 does not use the term but it is obviously dedicated to this phenomenon).  What we do find in CST is a certain vision of politics relative to which a moral evaluation of populism is possible……(Continua a leggere)